The True Value of Diversity and Equality in Organisations

We explore the true value of diversity and equality in organisations and why it is so important in ensuring true success. Guest-written by Letícia Miranda. 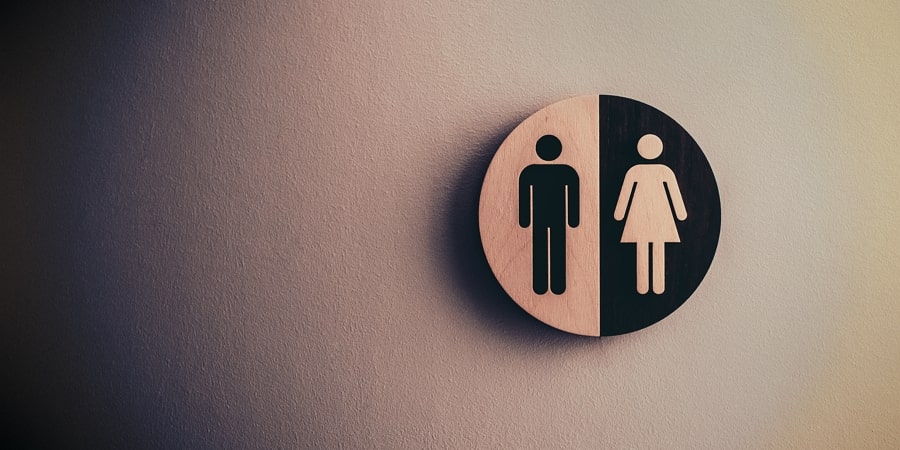 Promoting equality and diversity, in all social and economic activities, should now be a no-brainer. Organisations are continuing to engage with diversity and inclusion (which is fantastic), but it is important to remember ‘why’ and what the true value of this is. In addition to strengthening organisational success, boosting business and promoting longer-term sustainable development, engaging with diversity and inclusion really does improve the quality of life in every individual and transform our society for the better.

Every day, week, month, and year, organisations face new challenges. This year the challenges have been greater and more significant than other years, but organisations need to continually transform and evolve. Today, for example, we have to take into account the environmental and sustainability issues, which were not so widely discussed before. Combining these ever-evolving challenges with the most diverse possible networks can help us to unlock solutions to such challenges. Diversity and equality are responsible for finding different points of view, references, and backgrounds. And the meeting of these differences, naturally, promotes creativity and innovation. Consequently, leading to both increased productivity and profitability.

The debate on gender diversity in companies is not a fad, but an essential way to guarantee the sustainability of business. Consumers, rightly, demand gender equality, which is why CEO engagement and awareness of transformation is vitally important. The role of men’s support and engagement is fundamental during this process of change, not least because today they are still the majority in leadership positions.

We live in a deeply connected and global world, so it is no surprise that companies that look more closely at gender diversity and equity are getting better results. And when we talk about looking at a diverse world, we must consider respect and tolerance for everyone. For this experience to be positive, it is especially important to understand the concept of equality and inclusion. Furthermore, individual identity needs to go beyond the simple gender binary divide before we can truly understand it. It is accepting the diversity of every individual, their ideas, cultures, and life stories. Gender here is related to the role of individuals in society and how we all determine ourselves.

Human experience shows us that individuals do not ‘fit’ into this binary pattern and instead often find alternative gender representation, which they feel reflects their identity more accurately, such as those who identify as transgender or non-binary. To think about gender is to think about freedom.

Today, we still live with patterns of stereotypical female and male roles. When we define pink to girls and blue to boys, girl playing with dolls and boys with soldiers, these patterns are deeply rooted and set. We need to deconstruct any gender identity that suppresses individual characteristics, and understand that, regardless of orientation, everyone deserves respect and equal rights, to flourish and grow.

Transforming and creating fairer conditions, whether in the social, cultural, economic or professional sphere is the dream for many people. However, for it to work in practice it is necessary to adopt new habits, and to respect each other's characteristics and needs with respect, recognising and respecting differences. Those in under-represented groups are increasingly fighting for the right to equality on a global scale. In the Western world you may think we have already achieved it. We have come a long way but we are not there yet.

Historically, social movements about the equal working rights and conditions of minorities started in the United States in the 1960s. Initiatives only began to be guaranteed after the creation of laws aimed at equality in the world of work.

Recently, a global study by Deloitte, “Women in the Boardroom - A Global Perspective (2017)”, showed that only 15% of seats on the boards of directors are occupied by women. Fortunately, even in the last 3 years, it has increased, but not enough to be an even playing field.

The Deloitte survey also found that organisations whose women are in leadership positions, such as presidents or CEO, have almost double the number of seats on boards held by female professionals.

In 2016, a survey by the American Chamber of Commerce (Amcham) revealed that the issue of motherhood was the main factor of promoting men over women. This challenge will continue for as long as women are more associated with domestic work. We urgently need to crush impression and perception that a woman is fragile and would not be able to run an organisation. The only true consideration should be your skills and training to exercise the position.

Research also shows a greater willingness to promote gender diversity when women are in charge. In companies where action is taken, according to “Getting to Equal 2018”, 95% of professionals feel satisfied and 98% want to be promoted.

While matching wages and benefits between genders in the same roles, and increasing the hiring of women in the workplace, as well as promotions in higher positions can help to reduce inequality, paternity leave policies are just as important in promoting equal responsibility. Encouraging the insertion of women in predominantly male careers is also a way of restraining stigma about work areas.

The figures presented underline that organisations still have a long way to go to ensure that gender equality is guaranteed on a large scale. Equal and diverse representation in decision making roles across all organisations ensures role models are in place for everyone to aspire to success.
PushFar: The World-Leading Mentoring Platform

The Dos and Don'ts in the HR Industry 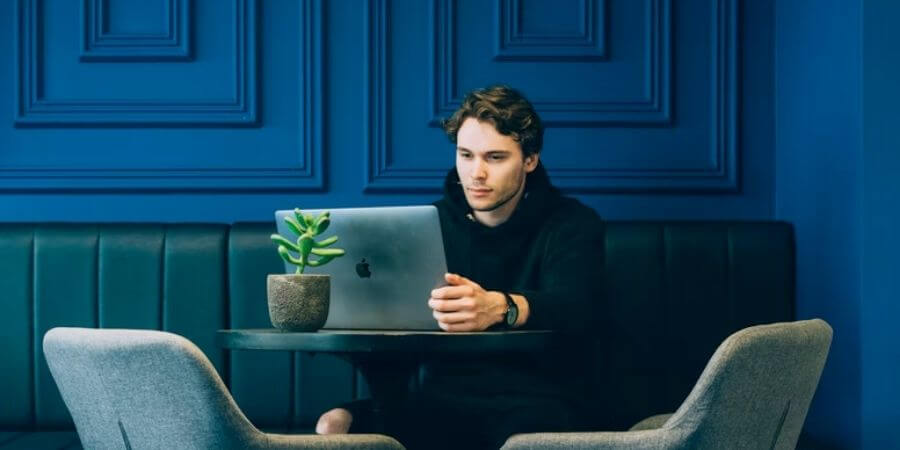 The unpredictable environment in which human resource management operates requires you to adapt to remain relevant. Whether you're a seasoned professional or just starting in the field, there are a few crucial points to remember if you want to succeed. Here are seven things every HR professional should do or avoid to stay effective and competitive in the industry. 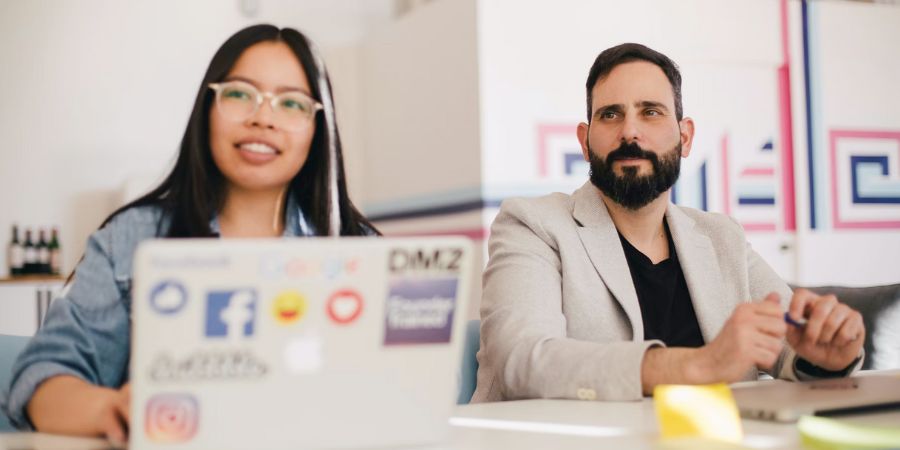 Whether you already run a mentoring program or are looking at incorporating mentoring into your strategy, you need to understand the options available to help you make the process seamless. In this article, we will be covering the basics of mentoring and looking at how mentoring software can be used within your organisation.

Mentoring vs Sponsorship: What You Need to Know You might have heard the terms “mentoring” and “sponsorship” before, but what do they mean? While they may seem similar and are comparable, they each offer diverse opportunities and benefits to you as an employee. Throughout this article, we discuss what each term means, the benefit of both mentoring and sponsorship and the differences between them.